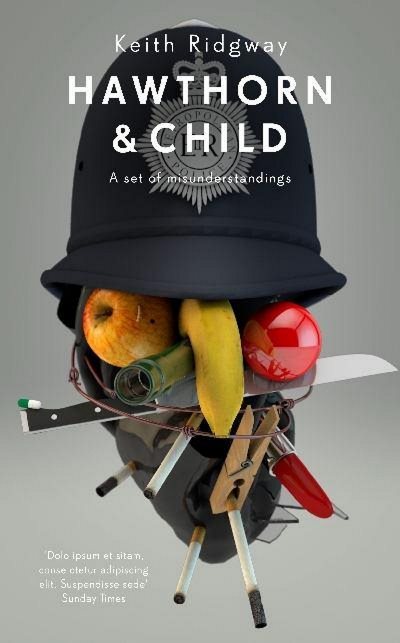 Some covers of Dublin-born author Keith Ridgway's Hawthorn & Child (2012) have the subtitle "A set of misunderstandings". The book builds up these misunderstandings and uncertainties using many narrators and perspectives. 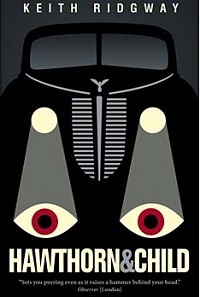 Two mid-ranking policemen - Hawthorn and Child - investigate a mysterious shooting in North London. The only witness is unreliable, clues are scarce, the victim swears he was shot by a ghost car.

While Hawthorn battles with fatigue and strange nightmares, the crime and the narrative slip from his grasp. Then the stories of other Londoners take over, from a young pickpocket to an editor with a disturbing manuscript.

Ridgway builds these fragments into an "anti-novel", more like a collection of bizarre short stories than a conventional police procedural.


"I wanted to write a book of fragments. Many small fragments that would be impossible to put together – like a shattered novel in a bag. I didn’t even think of it as a novel, just a book. There were working titles like 78 Pieces Of Shit, and 54 Demonstrable Fictions. At some point it became 38 Marching Songs. Then just Marching Songs. Eventually it became Hawthorn & Child."
- Ridgway in an interview with John Self


"It's amazing," the Irish Independent noted in its review of Hawthorn & Child, "how relatively unknown Keith Ridgway remains in Ireland. Not that he's a complete unknown, but a writer of his quality and with this CV should probably be a bigger name."

Ridgway was awarded the Rooney Prize in 2001. After spending 11 years in North London, he returned to Dublin in 2012. He has taught fiction writing at Some Blind Alleys.