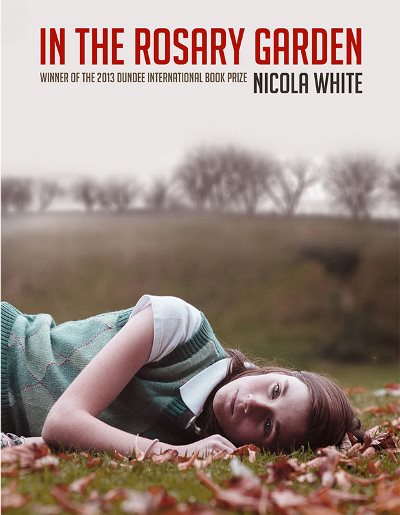 The book was partly inspired by the Ann Lovett case in Granard, and by the Kerry Babies Tribunal, which White attended in 1984.

In the Kerry Babies case two dead babies were discovered in separate locations, and a young woman and her family confessed to a murder they could not have committed.


Dublin, 1983, shortly after the pro-life referendum. School-leaver Ali Hogan discovers the brutalised body of a baby in the garden of her convent school. While the church moves to suppress the case, Ali is thrust into a media storm and seeks refuge at her uncle’s remote farm.

Ali’s peace is interrupted when she starts to put together fragments of an older tragedy from her early childhood: another baby’s death.

Meanwhile in Dublin, the Murder Squad investigation stalls, forcing Detective Inspector Vincent Swan to consider that the scraps of evidence point to Ali…


Nicola White grew up in Dublin and New York. She graduated from Trinity College Dublin, and lived in London and Belfast before moving to Glasgow to work as a contemporary art curator. She then joined the BBC, producing arts documentaries for television and radio.

Her short fiction has been published in various journals and anthologies and broadcast on Radio 4. She won the Scottish Book Trust New Writers Award in 2008 and was Leverhulme Writer in Residence at Edinburgh University in 2012.

She now lives on a peninsula in the Clyde estuary, "between a picturesque sea loch and a submarine base".