When the Third Reich invaded Wales 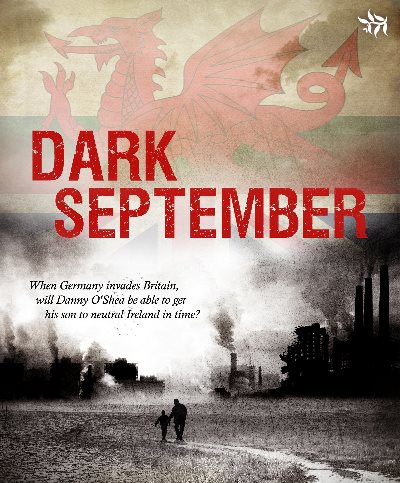 September 1940: German troops pour ashore from ships in the Severn Channel to secure the steelworks and coal mines of South Wales.

Irishman Danny O’Shea is on his way to work in Newport Docks but his house is bombed and his wife is killed. His young son Adam has learning difficulties; penniless and desperate, O'Shea and his son head for the port of Fishguard to get to neutral Ireland.

But on an isolated road they witness an attack on a German convoy carrying the blueprints for a powerful secret weapon. Suddenly O’Shea is separated from his son and catapulted into a world of betrayal and double-cross.


Brendan Gerad O'Brien was born in Tralee in County Kerry. He left school at 14 to work in hotels in Killarney, and joined the Royal Navy at 18, spending nine years in the service including tours of the Far East.

He then spent 10 years at Telebank, followed by three decades at the Asda supermarket chain, where he became a department manager. He is now retired and lives in Wales.

He has also written a collection of short stories, Dreamin Dreams (2010).