Filed under: News, TV & film
The infamous "Kerry Babies" case from the 1980s has inspired a feature film currently in post-production at Telegael's film studios in Galway.

Telegael describes the film as "an incredible story of injustice, prejudice, State bias, religious dogma, tragedy and the power of family and law". 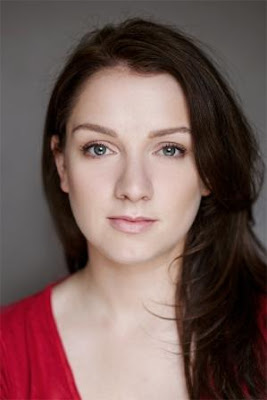 In the "Kerry Babies" case Joanne Hayes concealed the birth and death of her baby in 1984. Subsequently she "confessed" to the murder of another baby, found on a beach. Scientific evidence showed she could not have had this second baby.

The police nevertheless insisted she be charged, arguing a "heteropaternal superfecundation" theory that she had given birth to the two babies by different fathers.

A public tribunal largely exonerated the Gardai and blamed the family, yet after the case the Murder Squad was disbanded, a Garda Complaints Board was established, and four gardai in the case were re-assigned to desk duties.

Several books have been written about the case, including ones by Nell McCafferty and Tom Inglis.