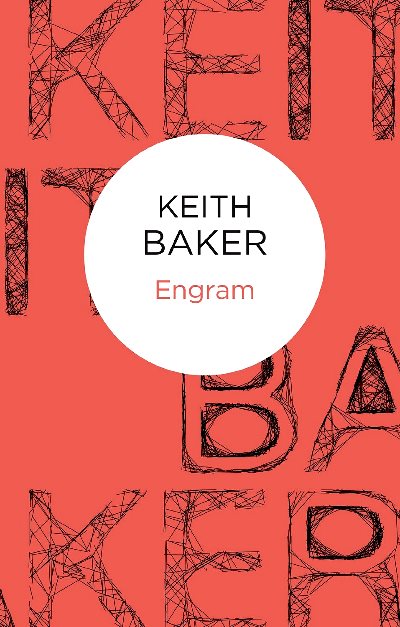 A Northern Ireland thriller from the 1990s by a former BBC head of news is to be republished on Kindle this week.

Keith Baker's third novel, Engram (1999), was described by The Times on first publication as "a taut, well-orchestrated piece" and "redolent of [Patricia] Highsmith".

After four years in a coma following a near-fatal car crash, young doctor Meg Winter suddenly regains consciousness but has no idea how she came to be in the car with a strange man  - and no idea why he was murdered at the roadside while she was left for dead.

As she struggles to discover what happened, the action moves from Northern Ireland to Portland, Maine, and someone out there is very concerned that her memories might return.

Baker was BBC Northern Ireland's Head of News and Current Affairs for six years. His debut novel Inheritance (1996) is a conspiracy thriller set in 2017, in a Northern Ireland where the Troubles have been over for 20 years.


When a retired RUC officer is blown up in a gas explosion in his caravan, his son - a former SAS man living in London - returns to Northern Ireland to uncover the truth about his father's death.


A former FBI agent returns to his native Ireland to escape the guilt and trauma of a botched operation, and to make a connection with his daughter, an ambitious politician. As he witnesses her meteoric rise to power on a tide of organised crime he is forced to confront a ghost from his past.

His fourth novel, Lunenburg (2000), is a detective story set in Halifax Novia Scotia. His four novels  have been translated into German, Italian, Hebrew, Dutch, Bulgarian and Hungarian. He also provided the text of photographer Alain Le Garsmeur's book about Lough Erne (2011).

Baker has been a professional journalist since 1962. He worked as a columnist and production executive with the Belfast Telegraph from 1969 to 1982 and for BBC Northern Ireland from 1982 to 1997.  He now acts as an editorial consultant and as executive producer for independent television productions.

He also plays bass with a vintage rock band whose members include another former BBC man, Paul Evans. They occasionally perform in pubs around Belfast and  the Dirty Duck Ale House in Holywood. It is, Baker says, "a helpful therapy when the writing's going badly". He lives in Hillsborough, County Down.