Life and death in the Garda sub-aqua team 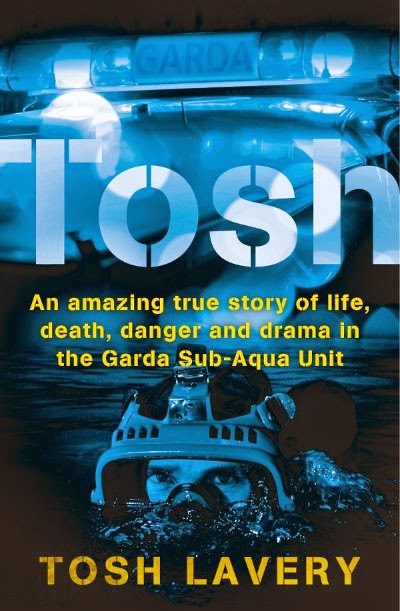 
"If you can swim, you would probably jump into a swimming pool without much hesitation. But if you were told that there were three dead people somewhere under the water, would you still jump in? What if the lights were switched off and the pool was in darkness? ... There is no training course in the world that will set you up for dead bodies."

Lavery worked on many murder inquiries, missing person cases, suicides and maritime disasters. His most high-profile investigations include the explosion at the Whiddy Island oil refinery and the Mountbatten assassination in Mullaghmore.

Lavery grew up in Waterford, joined the Gardaí at 18 and was stationed in Ballyconnell in County Cavan near the Border for his first two years in the force. In 1974 he joined the newly formed Garda Diving Unit (it is now called the Water Unit), and was its longest serving member until retirement in 2004.

He is chairman of the Searching for the Missing support group and a member of the Committee for the Forgotten, which is campaigning for a national database of unidentified bodies and body parts found in Ireland, for families of missing people to help identify them.

Lavery's autobiography Tosh was ghost-written with Ger Cromwell, who worked on Nicolas Roche’s award-winning Inside the Peloton (2011). Lavery himself was a member of the Garda Cycling Club, and his son Philip is also a leading cyclist.