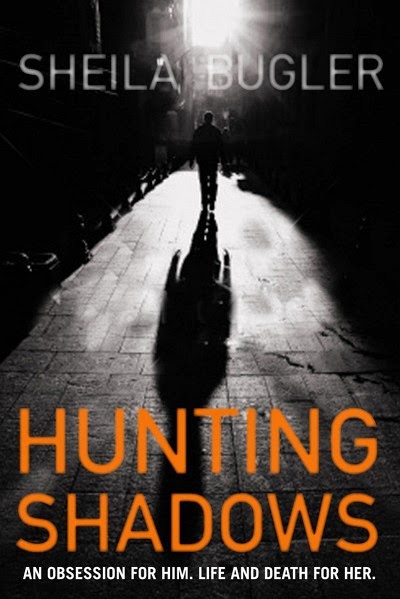 "Imagine a collaboration between Anne Tyler and AM Homes." - Ken Bruen

Irish writer Sheila Bugler's "DI Ellen Kelly" series of psychological thrillers is set among the first- and second-generation Irish in southeast London, around Lewisham and Greenwich.

Hunting Shadows (2013), which introduces the Kelly character as a policewoman and single mother, became the number one book in CrimeSquad's list of Top Ten Crime Fiction of 2013:


Following a violent showdown with her husband’s killer, Detective Inspector Ellen Kelly returns to work after enforced leave. Her first case concerns a missing child. Her superiors want the case sorted fast, but are pushing her down the wrong tracks.

The second book in the series is The Waiting Game (2014):


DI Kelly's boss has been replaced by a more unpredictable DCI. But her career seems to be stalling and her feelings for old flame Jim O’Dwyer seem spiralling out of control. Meanwhile a stalker on her patch is targetting two different women. Then there's a brutal murder, and Jim is prime suspect.

Besides the "DI Ellen Kelly" novels, Bugler is planning a new crime series set on the south coast of England.


"I've planned six Ellen books. I already know what happens in the final book and I am very clear about Ellen’s journey. I know what happens with her search to find her birth mother, I know how Ellen’s sister really died and I know whether or not Ellen finally finds love again" - Sheila Bugler interviewed by Words With Jam

The author was born in Galway and grew up in Ballinasloe. After studying psychology at University College Galway she took a TEFL (Teaching English as a Foreign Language) course and taught in Spain, Italy, Germany, the Netherlands and Argentina.

In London she worked in IT, then human resources, ending up in corporate communication. Alongside her writing career she is an online editor and regular contributor to the writing magazine Words With Jam, and runs writing workshops. She lives in Eastbourne with her family. 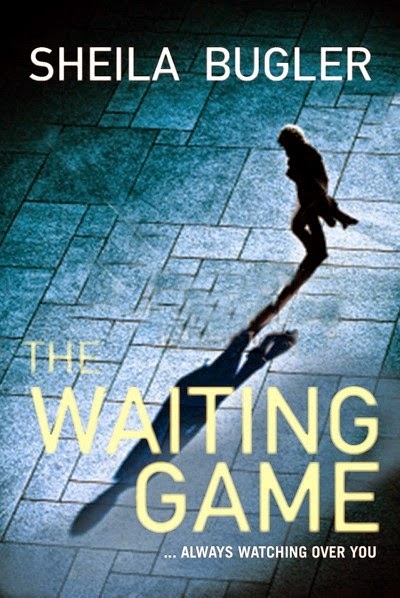