The framing of Harry Gleeson 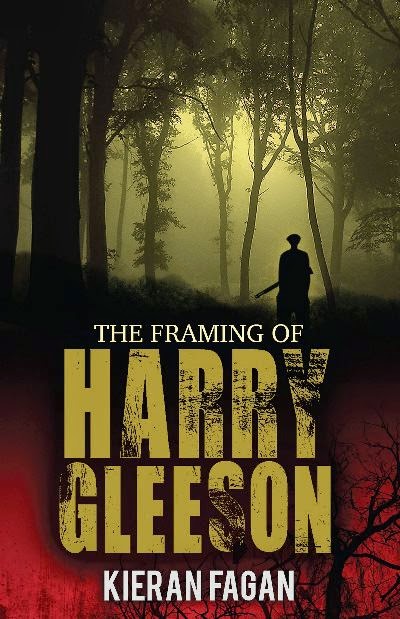 The Framing of Harry Gleeson is a new true-crime book by journalist Kieran Fagan about an Irish murder case from three quarters of a century ago.


Mary "Moll" McCarthy was murdered in November 1940.  She had been shot twice in the head. The body of the unmarried mother was found in a field in the townland of Marlhill near the village of New Inn in County Tipperary by a local farmer, Harry Gleeson.

Despite his alibi, Gleeson was swiftly convicted and hanged. The real culprits were local ex-IRA men. The State case was that Gleeson made Moll McCarthy pregnant then killed her because she threatened to expose his paternity.

Fagan writes of a conspiracy of silence and explains in the preface that between 2009 and 2011 his focus shifted from who had murdered Moll McCarthy to why and how they'd done it.


"Fairly soon I knew who had murdered Moll. And I had a good idea why. But how they got away with it, that was the mystery." - Kieran Fagan

Fagan's book also has an appendix about how the Harry Gleeson case was treated in other books and on screen.

The true crime books include Murder at Marlhill (1993) by barrister and historian Marcus Bourke and Thou Shalt Not Kill (1995) by journalist Cathal O'Shannon. Carlo Gebler's The Dead Eight (2011) is a fictional version of the story.

The JfHG turned to the Irish Innocence Project, which is based at Dublin's Griffith College. They lobbied then Minister for Justice Alan Shatter, who sanctioned a "cold case" review in November 2013. This culminated in a posthumous pardon - the first in the State's history - in January 2015.

Fagan says his interest in miscarriages of justice was sparked while living near 10 Rillington Place in London's Notting Hill in the 1960s.


Timothy Evans was tried and convicted of the murder of his daughter and was sentenced to death by hanging. The real guilty man was his downstairs neighbour, John Christie. During the 1940s and early 1950s the notorious serial killer  murdered at least eight women by strangling them in his apartment at 10 Rillington Place.

Evans was hanged by Albert Pierrepoint, the same executioner who had hanged Harry Gleeson in Mountjoy jail in April 1941.