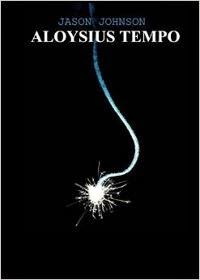 Enniskillen-born writer Jason Johnson is a journalist and crime novelist now based in Belfast.

He says his thrillers "focus on people facing extreme situations over short periods of time".

His first novel Woundlicker (2005) is set against the Northern Ireland peace process talks of 2004.

It's written as the verbatim transcription of a covert British government recording, as an unhinged misfit (codenamed Woundlicker) confesses to a series of brutal murders.

Johnson describes it as "a story without heroes, set in a city where there are far too many".

The eponymous character in Alina (2006) is a "cam whore" (online sex worker). When she disappears, two mismatched travelling companions leave Belfast for Romania to find her.

In Sinker (2014) the action moves between Derry and the baking heat of Mallorca:


Easygoing law dropout Baker Forley signs up for the controversial sport of professional drinking. He spends days in "industrial-level drinking" in the sun, but a drunken glance at an Arab oil baron's wife earns a decisive punch from her bodyguard. Forley soon learns he's about to be framed for murder. 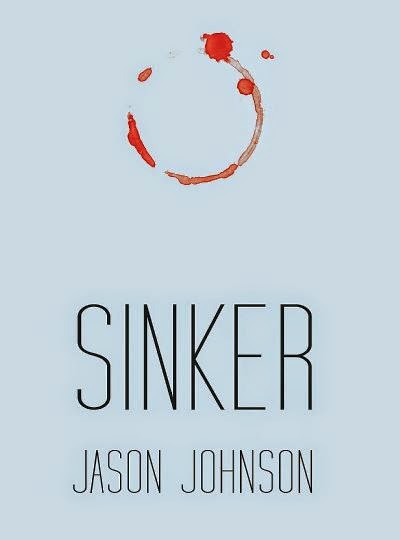 Johnson's fourth novel is Aloysius Tempo, due to be published by Liberties Press on 25 June 2015:


Aloysius Tempo creates "accidents" that kill. He fled a notorious Irish care home and has built a life as an unarmed hitman, travelling Europe and ending lives for cash.

Veteran government recruiter Imelda Feather approaches him to slay a loan shark, a shamed priest and a controversial female politician. When he learns more about his fourth target, the hunter becomes the hunted...

Johnson took a Bachelor's Degree in Mass Communications at the University of Wisconsin-Milwaukee.

He was Northern Ireland News Editor for the Trinity Mirror Group in Belfast from 1998 to 2004. He then worked as a freelance journalist, copywriter and TV and radio scriptwriter. He is currently Northern Ireland Correspondent for the Sun newspaper.