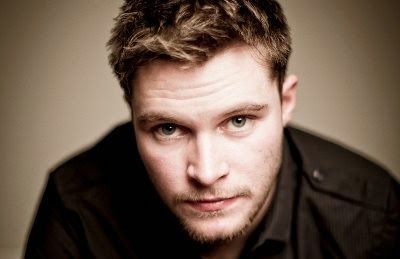 Irish actor Jack Reynor is to star in the film version of HHhH.

Reynor and Jack O’Connell - whose father was from Kerry - will play the Czech and Slovak-born paratroopers sent to kill Heydrich, played by Jason Clarke.

The screenplay is adapted by David Farr, Audrey Diwan and director Cedric Jimenez. Variety reports that shooting will begin in Prague and Budapest in early August.

Reynor recently appeared in the acclaimed Irish crime dramas Glassland (2015) and What Richard Did (2012). His breakthrough Hollywood performances were in Transformers: Age of Extinction (2014) and Delivery Man (2013).

Reynor also plays Malcolm in the forthcoming film of Macbeth, with Michael Fassbender in the title role.