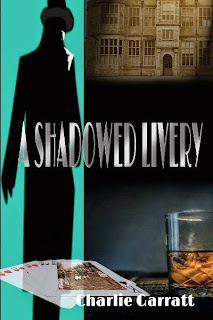 September 1938: Hitler and Chamberlain are about to sign the Munich agreement and the murderer of a Jewish shopkeeper is being hanged in Birmingham.

In Warwickshire, Lady Isobel Barleigh shoots her disabled son on the eve of his wedding then turns the weapon on herself. An hour later, his distraught fiancée commits suicide.

Inspector James Given, fresh from witnessing the hanging, is sent to tidy up the loose ends of the triple deaths, but senses something has been missed.

Garratt was born in Manchester and trained as a telecommunications engineer, moving to Coventry when he was 18. He changed career to work in community development for more than three decades.

He emigrated with his wife Ann to Ireland in 2006 and they live in Castletown, County Donegal. He has also written short stories, a radio play and several books and guides on community participation and tenants' rights.

Ann Garratt is also an author and a contributor to the Donegal Democrat newspaper and Lyric FM.

Her 2014 memoir The Road Taken describes her Donegal childhood in Falcarragh, emigrating with her family to Coventry when she was seven, growing up in an Irish community in England and how she recovered from a mental breakdown. 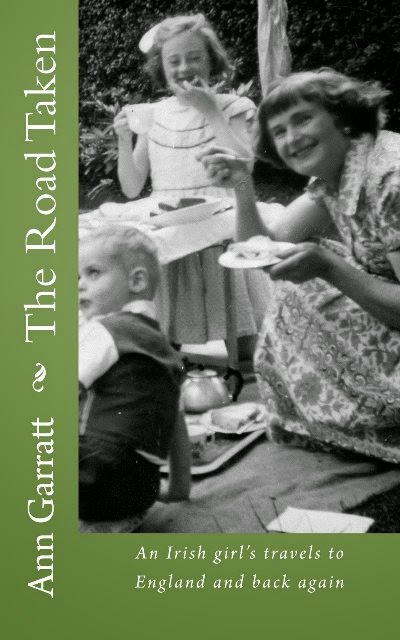