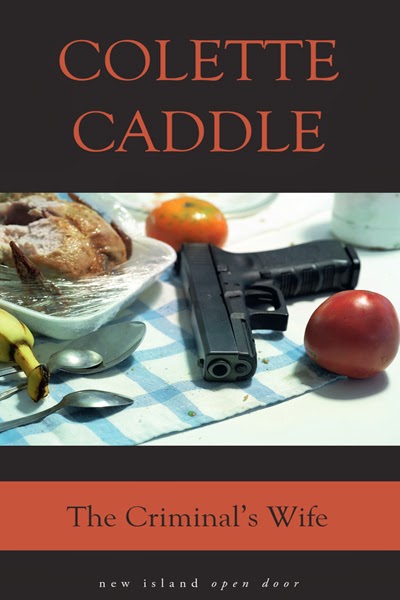 Available on Amazon from 15 April, Dublin writer Colette Caddell's new novella The Criminal's Wife is the latest paperback in the Open Door series.

The books are for both general readers and anyone trying to improve their literacy.

Irish authors such as Caddell and Roddy Doyle have written books specially for the series, which was conceived by Patricia Scanlan. Before becoming a best-selling author Scanlan used to work in Ireland's library service.

The National Adult Literacy Agency says people can go to great lengths to hide the fact that they are struggling to read. The novellas are aimed at people who want to improve their literacy, but the covers don't look like "books for learners".

The books are mainly originals and usually around 10,000 words. They use short sentences, a relatively simple vocabulary, a small number of well-developed characters and a clear storyline and narrative.

The Criminal's Wife is "not quite Love/Hate, it's more like Like/Dislike," Caddle says.


Detective Tom Doyle is one of the best detectives in the city. So when a big-time Dublin drug boss is shot down in the street, Doyle is on the case. It all seems open and shut until he meets the dead man’s beautiful wife, Rose.

As Doyle dives deeper into the lives of Ireland’s top criminals and their families in search of the truth, what he uncovers will be more shocking than he ever could have imagined.

Caddle says she came to writing late in life "after a chequered career that included computer programming and marketing insurance products".

Listen to Sean Moncrieff's recent radio interview with Colette Caddle on Newstalk about the book and her other recent novel, A Summer Breeze.