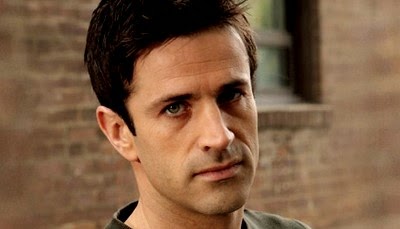 Post-production has concluded on Clean Break, a standalone four-part TV drama filmed in Wexford and Dublin. Written by Billy Roche, the serial is set in "a community driven by love, greed, status and revenge".

The series is produced for RTÉ by Octagon Films and 152 Productions. Broadcast details will be announced closer to transmission, though insiders say it may be shown around Christmas 2015.