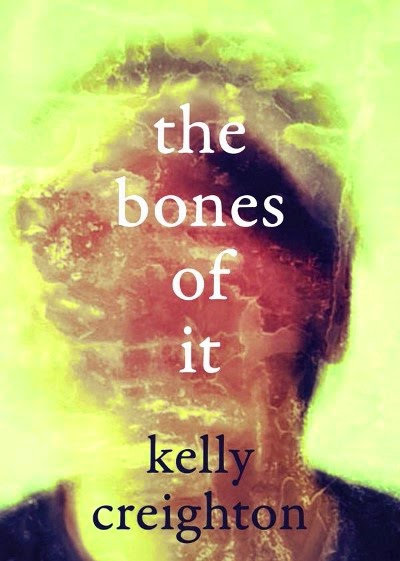 "A brilliant crime debut, chilling, compulsive and beautifully written.
- Brian McGilloway on The Bones of It

Belfast-born writer Kelly Creighton is a community arts facilitator and journal editor. She also writes short stories, poetry, reviews and interviews. Her debut crime novel, The Bones of It (2015), is a psychological crime thriller set in present-day County Down.


While Scott McAuley was a baby his father Duke, a loyalist paramilitary, was imprisoned for the murders of two young Catholic men. Scott's grandmother Isla became his guardian.

Two decades later and 16 years after the Good Friday Agreement, Scott is kicked out of college for joyriding. He returns home to live with his father for the first time in his memory.

Scott becomes convinced that his ex-girlfriend and his father are seeing each other.

The County Down-based writer's work has also appeared in Litro, The Stinging Fly, Cyphers, Lampeter Review, Crannog, Poetry Bus and Spontaneity.org. She is founder and editor of The Incubator literary journal.