Hay Festival has a feast of crime 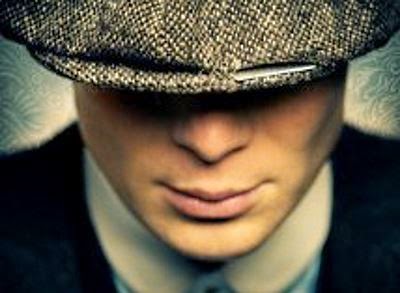 This year's Hay Festival will have a big-screening of the whole of series two of Peaky Blinders starring Cillian Murphy. The gangster drama's creator, Steven Knight, talks to Alan Yentob on the same day (22 May).

Other major true-crime and crime-fiction related events in the festival at Hay-on-Wye in Wales include: