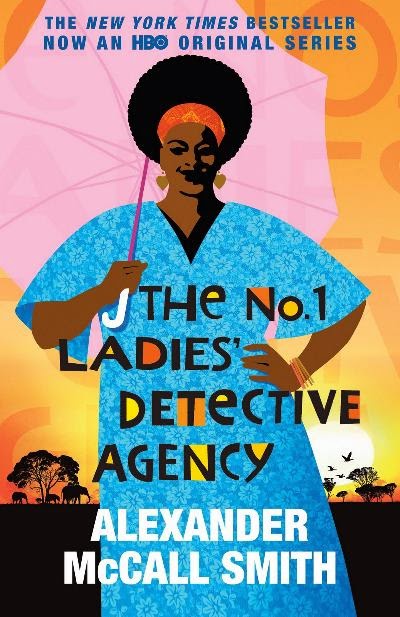 Alexander McCall Smith will be giving a talk in the Smock Alley Theatre on 21 May as part of the 2015 ILFD (International Literature Festival Dublin).

He will also give a free reading at the Abbey Presbyterian Church on Parnell Square North on 20 May at 6.30pm for "Words on the Street - European Literature Night".

The former professor of medical law became a full-time fiction writer after the huge success of his No 1 Ladies’ Detective Agency series some 15 years. The series has since sold over 20 million copies.

McCall Smith is also the prolific author of short stories, academic works, and over 30 books for children. He lives in Edinburgh's New Town, where he is probably its second most famous resident after JK Rowling.

His comic novel Fatty O’Leary’s Dinner Party (2014), about a rotund American's trip of a lifetime to Ireland, has been shortlisted for the 2015 Bollinger Everyman Wodehouse Prize for Comic Fiction.