Filed under: Author profiles, Murder mystery, Police procedurals
As a registered nurse, Irish author Valerie Keogh also wanted to have a nurse as a central character - a serial killer in her crime thriller called Deadly Sleep (2014).

Nicola Connolly is a nurse. She is also a serial killer. She kills neatly, three victims every six months, moving around the UK. But then she moves to Bath, where the police are hunting a serial killer who kills and tortures his victims. 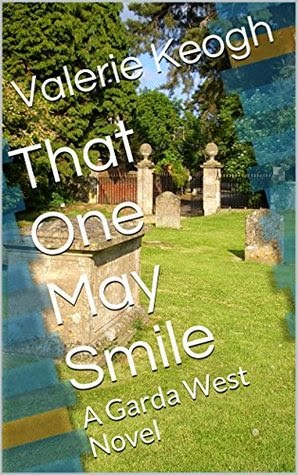 
When Kelly Johnson's husband disappears, her perfect world in Foxrock on Dublin's southside falls apart. Then she stumbles on a dead body in the graveyard behind her house. Then Detective Sergeant Mike West finds a link between the dead body and Kelly's missing husband - but Kelly disappears.

Keogh is from Ireland and based in the UK. Her other eBooks include Exit Five from Charing Cross (2014).