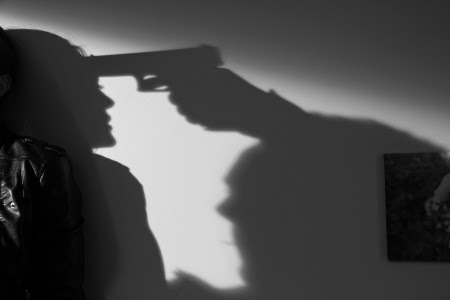 A Dublin crime thriller has won an Award For Excellence at the Indiefest Film Awards in Los Angeles.

Shot in black and white, the 86-minute film noir Spider’s Trap was written and directed by Alan Walsh and produced by Bootstrap Films and Blackhorse Film Productions.

Crime boss character Jack Spider goes to extreme lengths to get his gang back together, using kidnap to force a promising musician and former gang member to return to a life of crime for one last heist.


"It’s the story of a young man who wants to put his troubled past behind him. His passion is music and he gets a chance to hit the big time. An old friend, recently escaped from prison, driven by greed, drags our hero back to a life he thought he’d left behind. The record deal is waiting. A life-saving  chance for him and his daughter. Will he get there to sign up or will his worst nightmare come back to haunt him ?"