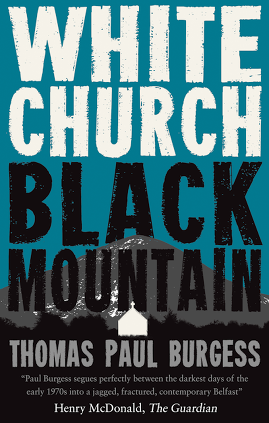 At its beginning, DI Dan Watson of the Historical Enquiries Team enters an interview room for a routine consultation, only to find the younger brother of his late partner, who was brutally assassinated by the Provisional IRA two decades before.

"I killed my own brother... and he deserved what he got."

The action segues between the early 1970s and modern times, in a Northern Ireland where the fragile Peace Process is still haunted by crimes of the past.

Burgess has drawn from his own experiences as a community relations worker to create a fiction based on real events. He grew up on Belfast's Shankill Road and was a member of the band Ruefrex in the late 1970s and 1980s.