'The Fall' to return for third season 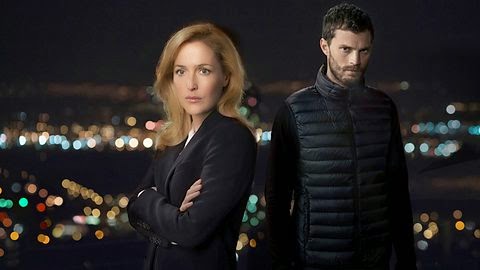 Jamie Dornan is set to return as serial killer Paul Spector in the BBC TV series The Fall. He has signed on for a third season despite his recent success in Fifty Shades of Grey.

Series writer Allan Cubitt says he has known the end game from the beginning, and sources within the BBC say this is to be the final season of the Belfast-based crime drama.

The BBC's controller of drama commissioning, Ben Stephenson, told the Guardian: "The cat-and-mouse game between Gillian and Jamie has one last act to play out."

The show averaged 3.3 million viewers over the second season, making it one of BBC 2's highest performing dramas of 2014.

The second series ended on a cliffhanger, with Dornan’s Paul Spector lying shot in the arms of detective Stella Gibson (Anderson).