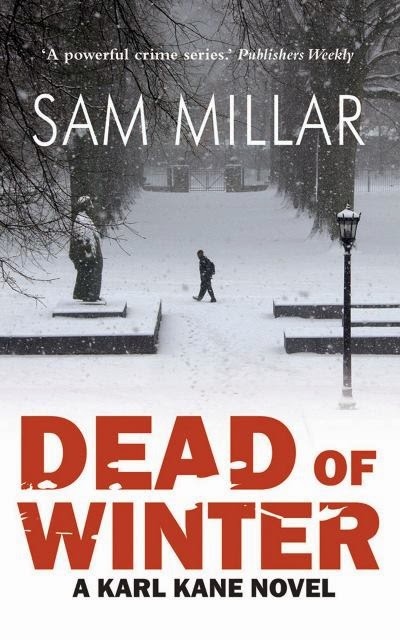 "While most writers sit in their study and make it up, Sam Millar has lived it." - Cyrus Nowrasteh from Warner Brothers, on the screenplay of On The Brinks

Born in West Belfast to a Protestant father and Catholic mother, Sam Millar joined the Republican movement during the Troubles in Northern Ireland.

He spent time in the Maze prison during the blanket protests. On his release he moved to New York and became part of its criminal underworld. He masterminded one of the most daring bloodless heists ever – the Brinks Armoured Car Depot robbery in Rochester, New York.

The heist features in his best-selling memoir On the Brinks (2003), which was awarded the 2014 Trophée 813 du Meilleur Roman Etranger. The movie rights were acquired by Warner Brothers before they backed out to controversy.


"On The Brinks tells the story of an IRA activist imprisoned in the worst jails in Ireland, prior to one of the most famous robberies in American history. It this were fiction, it would be an excellent thriller, but it’s a true story, sustained by terrific writing." - Rolling Stone Magazine

Pardoned by President Clinton, Millar returned to Northern Ireland and is now a full-time writer. Besides biographies and true crime he has written crime fiction including the "PI Karl Kane" series of novels, Bloodstorm (2008), The Dark Place (2009) and Dead of Winter (2012). 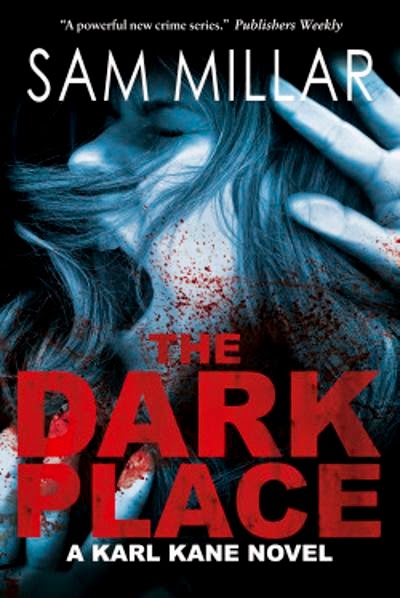 "I have deliberately used (Belfast) as a backdrop for all my crime noir novels for a number of reasons - mainly because I know it so well, but chiefly to bring the imaginary one-dimensional Belfast of badly written novels into the modern era."


A young boy drowns in a lake accident in upstate New York. Tommy (14) and his two friends are sure they know who drove him to take his own life. The dead boy's father is also convinced and pressurises the local sheriff, Tommy's father, to make an arrest. But there is not enough evidence, and the boys decide to take things into their own hands.

Millar is also a reviewer for the New York Journal of Books.

Talking to The Irish World about Northern Ireland today, he says:


“It's changed superficially but for working-class Protestants and working-class Catholics it hasn't changed. There's still a lot of people out of work, a lot of poverty and it seems the politicians are the only ones who seem to benefit out of this Good Friday Agreement which has been a terrible let down to be honest with you especially in nationalist communities.

"But for myself being a writer, of course, I have been able to move away and I felt guilty. You don't want to turn your back on your neighbourhood but at the same time, I've young children. I want them to have a better life..."