Filed under: Events, News, Police procedurals
An anthology of Ian Rankin's Rebus short stories has been published in Scottish Gaelic for the first time.

In Aye Write!, Glasgow's annual book festival, Rankin will discuss the new edition with its translator Gillebride MacMillan, who will also read from the new book. The event takes place on 19 April, with the main conversation in English. 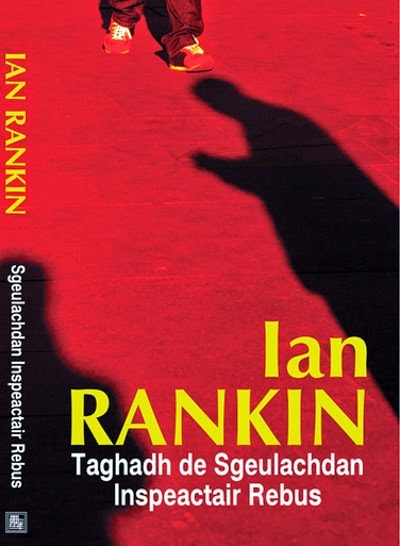 Aye Write! has been an annual fixture since 2007. This year it runs from 17-25 April. All events take place in the Mitchell Library.