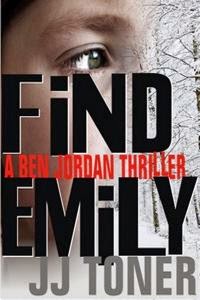 His "Ben Jordan" series is set in Dublin from 2004 onwards, featuring DI Jordan of the "Organized Crime Unit".

In the first novel, St Patrick's Day Special (2011), Jordan's nemesis is criminal Aloysius Lafferty. In the sequel, Find Emily (2012), Jordan is fresh out of rehab, his career and marriage in tatters, with 24 hours to find a missing girl.

JJ Toner's "Black Orchestra" historical espionage / murder mystery series begins at the outbreak of WWII with the eponymous Black Orchestra (2013) - the Black Orchestra or Schwarze Kapelle is the real-life name of the German resistance movement within the military.


As the German army invades Poland and France, Abwehr signalman Kurt Müller discovers a colleague lying dead at his radio receiver in Berlin. The criminal police dismiss the death as suicide, but Kurt is not convinced.

Toner is a mathematics graduate who worked with computers for 35 years in a wide variety of industries across Europe, from healthcare to manufacturing and shipping. He has been a full-time writer since 2007 and lives in Ireland. 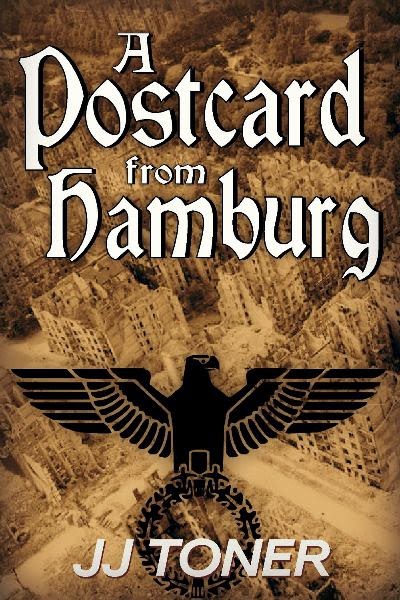 Are you this author or their agent? Contact us if you would like to add or update biography details.