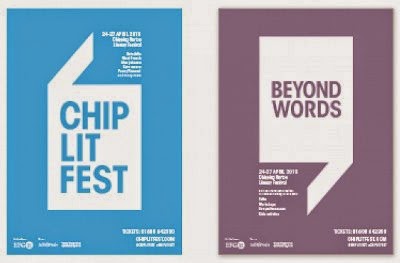 The 2015 Chiplit Festival in Oxfordshire has a strong line-up including: