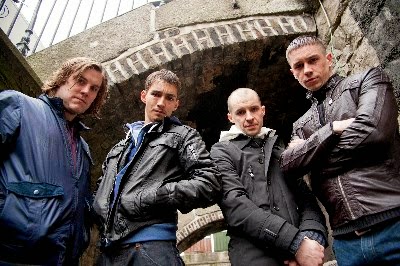 Dublin-based playwright Stuart Carolan is probably best known for creating Love/Hate, the cult crime drama series that began on RTÉ in 2010. He also wrote many episodes for the award-winning series.

In November 2014, RTÉ confirmed that a sixth series was in development, but that the series would not air in 2015.

Carolan (Ó Cearbhalláin in Irish) is originally from Navan and studied history at Trinity College Dublin.

He created the "Navan Man" character on Today FM's satirical show The Last Word. He then turned to theatre and wrote his first play Defender of the Faith which premiered at Dublin's Abbey Theatre in 2004.

The thriller is set on an Armagh farm in 1986 as members of an IRA family fall apart under the immense strain of suspicion and paranoia. The play then toured internationally, reaching Off Broadway and Glasgow.

In 2007 Carolan was a Writer-in-Association at the Abbey.