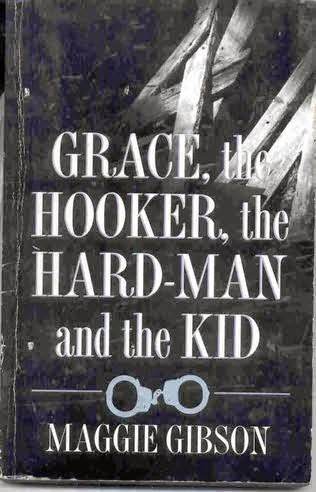 Maggie Gibson's "Grace de Rossa Mystery" crime series from the 1990s begins with Grace, the Hooker, the Hard Man and the Kid (1995).

De Rossa is a thirtysomething police detective, her life is in a mess, her husband has left her for her best friend, and she is suspected of being on the take from a criminal gang. When a runaway girl is found murdered, Grace insists it's a case of child abuse but her superiors disagree.

By book two, The Longest Fraud (1996), de Rossa has resigned from the police force and become a PI. The third novel in the series is Deadly Serious (1997).

Gibson lives and writes in Dublin. She has also had several novels published under the name Anna O'Malley. She has been a scriptwriter for films and for the RTÉs soap opera Fair City.