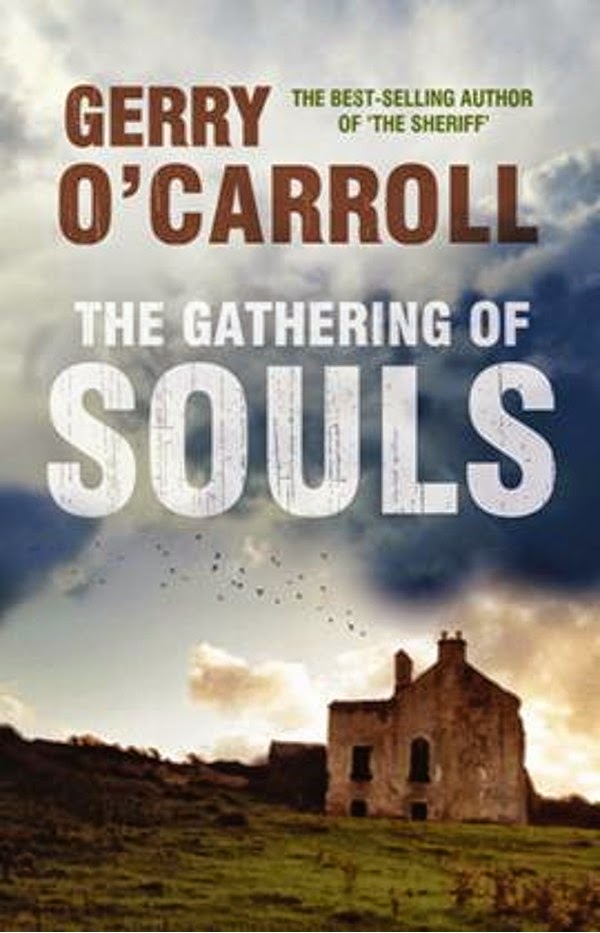 O'Carroll himself is a retired real-life detective inspector who was central to the investigation of over 80 murders.

He personally arrested serial killers John Shaw and Geoffrey Evans, and was involved in the pursuit of John Gilligan, responsible for the murder of Veronica Guerin.

He was also one of the first detectives to hear Joanne Hayes's controversial murder confession in the Kerry Babies case.

O'Carroll was played by Jon Voight in John Boorman's movie The General (1998).

After his retirement from the police force O'Carroll  became a columnist for the INM group of newspapers. His autobiography The Sheriff: A Detective's Story (2007)  traces his life from a Kerry upbringing as one of 15 children to his career as one of Ireland's most well-known police officers.