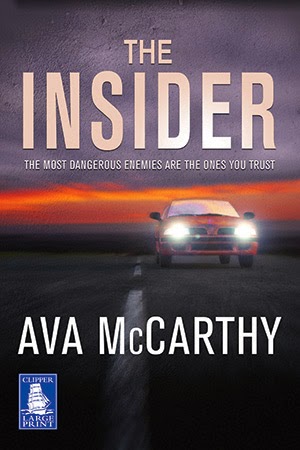 The series begins with The Insider (2009), about white-collar crime in Dublin's Financial Services Centre. It was Sainsbury’s Book Club's book of the month and has been optioned for film by Polaris Pictures in Hollywood.

McCarthy's next novel, the psychological suspense thriller Dead Secret, is due to be published in November 2015.

McCarthy was born and lives in Dublin. She has a degree in Physics and a Master’s Degree in Nuclear Medicine. A former medical physicist and computer analyst for the London Stock Exchange, she also worked in the software industry for over two decades years before writing her first novel.

She currently works in software in County Dublin, where she lives with her husband and two children.