'Murder One' festival in Dublin this November 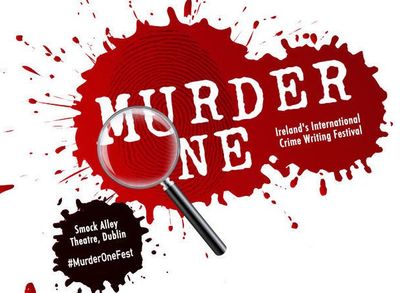 Most of this year's events will be held at Smock Alley in Dublin's Temple Bar, including:

For more details and booking, see the Murder One website: murderone.ie