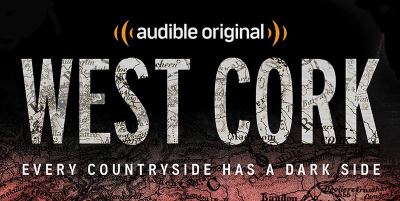 "West Cork" is a new 13-part podcast series about one of Ireland's longest-standing murder investigations, the unsolved murder of French film producer Sophie Toscan du Plantier near her holiday home in County Cork in 1996.

The podcast's producers, Sam Bungey and Jennifer Forde, met while students in Dublin over a decade ago. Forde is a TV documentary maker and Bungey is a journalist who worked on the Irish magazine Mongrel, and has written for the Guardian and This American Life.

Freelance journalist Ian Bailey lost a French appeals case last week, which means he could face trial in France for the voluntary homicide of Toscan du Plantier. Bailey has consistently denied any involvement in the crime. The Irish courts have also refused to extradite him to France.

All 13 episodes of "West Cork" are available on Audible. 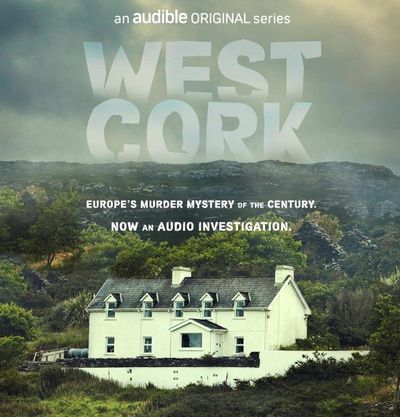