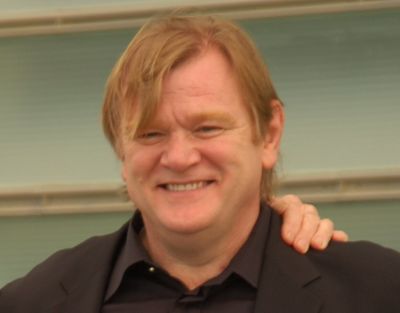 Variety reports that Gleeson will play police detective Bill Hodges, in pursuit of a demented murderer (Harry Treadaway) even if he himself has to step outside the law. The adaptation by David E. Kelly is currently in production in Charleston, South Carolina.

In June 2014 King said on Twitter that Mr. Mercedes was to be the first volume of a projected trilogy, to be followed by Finders Keepers  and End of Watch.