15th Charlie Parker novel is due next April 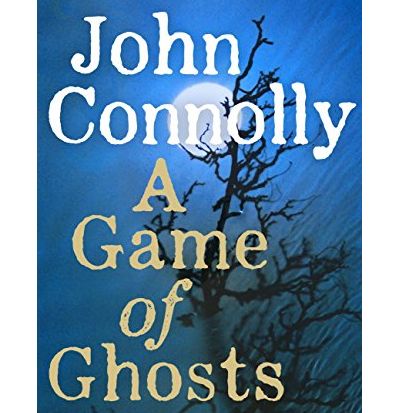 A Game of Ghosts, John Connolly's 15th novel featuring Charlie Parker, his haunted PI from Maine, will be published in the UK and Ireland on 6 April 2017, and in the US about four months later.

Private detective Jaycob Eklund has vanished, and Charlie Parker is dispatched to track him down. Parker's employer, FBI Special Agent Edgar Ross, has his own reasons for wanting Eklund found.

Eklund is obsessively tracking a series of homicides and disappearances, each linked to reports of hauntings. Now Parker will be drawn into Eklund's world. 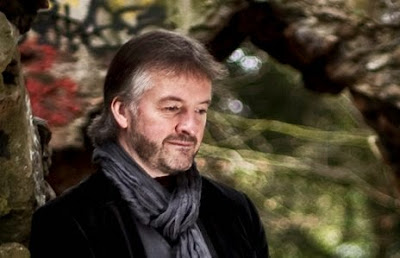