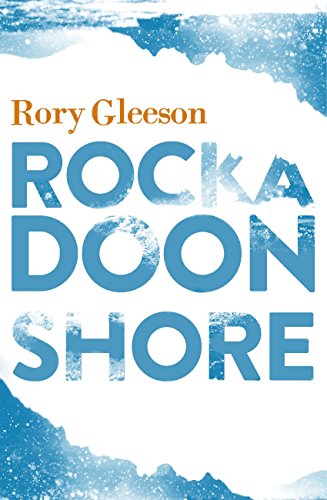 Cath is worried about her friends. DanDan is struggling with the death of his ex, Lucy is drinking way too much and Steph has become closed off. A weekend away is just what they need, at Rockadoon Lodge in the wilds of the west of Ireland.

But the weekend doesn't go to plan. JJ is more concerned with getting high, Merc is humiliated and seeks revenge. When their elderly neighbour Malachy arrives on their doorstep in the dead of night with a gun in his hands, nothing will be the same again for any of them ...


Rory Gleeson was born and raised in Dublin, growing up in the well-known acting family (his father is Brendan Gleeson and brothers are Domhnall, Fergus and Brian.

He graduated with a BA in Psychology from Trinity College Dublin, and also has degrees from Oxford, the University of Manchester and in creative writing from the University of East Anglia. He spent two years in Toronto and currently lives in London.

His writing has featured in the Irish Times, Miscellany Magazine and Far Off Places Magazine. Shortlisted for The Big Issue in the North's New Writing Award, he also has several film and TV scripts in development.


"Rory Gleeson brilliantly nails the self-obsession of the young and entitled in this sharply observed tale of sex, drugs and Rockadoon Shore. A brand new and welcome voice speaking for the disenchanted and disaffected"- Liz Nugent