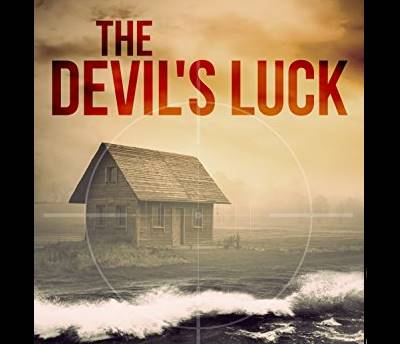 When Kate Bowen's team discover ex-IRA stirrings and chatter of an alliance between a rogue group and a Paris-based militant Islamic cell, she unearths a tangled conspiracy hiding a vengeful Irish terrorist's plot.


Originally from Portlaoise, Ray Croke served as a Garda detective mainly in Dublin. During his police service he did a 15-month tour with the UN civilian police in Cyprus.

From 2005 to 2010 he worked in Paris as Garda Liaison Officer for France and Monaco. He graduated in European Studies from the Open University and has a postgraduate certificate from Dublin City University in Community Interpreting (French). He has been a full-time writer since 2013 and lives in County Laois.