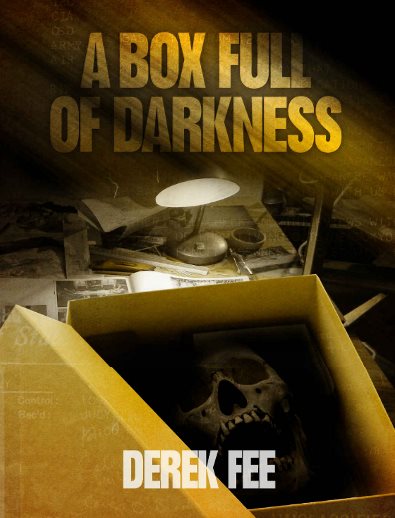 His "DCI Wilson" series begins with Nothing but Memories (2013):

A professional assassin is killing young Protestant men in Belfast. With sectarian tensions mounting, DCI Ian Wilson and the Murder Squad need to delve into the murky past of the Troubles to uncover the real motive for the killings.


Derek Fee studied engineering at University College Dublin and has an MBA from Trinity College and a PhD in Business Administration from UCD.

In the 1970s he was a field engineer for Shell International Petroleum in the North Sea and the Netherlands, then worked at the Institute for Industrial Research and Standards in Dublin and the National Iranian Oil Company in Iran.

He lives in Connemara with his wife Aine "in one of those picturesque fishing villages that you see on postcards".