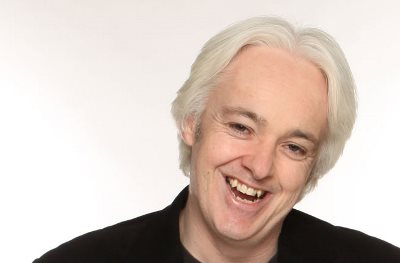 Stand-up comedian and scriptwriter Caimh McDonnell's debut novel A Man With One Of Those Faces is a comic crime caper set in his home town of Dublin. 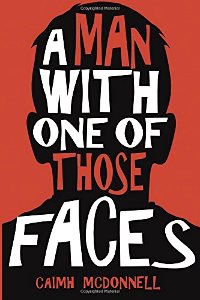 The first time somebody tried to kill him it was an accident.

The second time was deliberate.

Now Paul Mulchrone finds himself on the run with nobody to turn to except a nurse who has read one too many crime novels, and a renegade copper with a penchant for violence. Together, they must solve one of the most notorious crimes in Irish history - or else they’ll be history.


"I spent most of the book sat on the edge of my seat while chuckling."- review by Cleopatra Loves Books

Caimh McDonnell performs regularly at  major clubs on the British stand-up circuit. He regularly supports Sarah Millican on tour and recently worked on her BBC2 show. He has written for Mock the Week and Have I Got News for You and also works as a children’s TV writer.