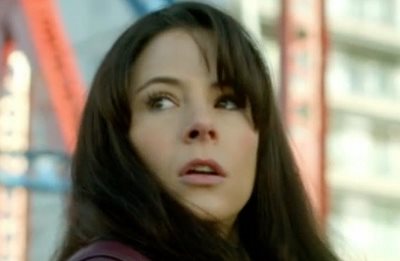 Elaine Cassidy (above) is about to start filming Acceptable Risk, the six-part thriller announced earlier this week as part of RTÉ television's new season.

The Ireland / Canada co-production is set in the high-stakes world of Big Pharma. The international cast also includes Angeline Ball, Lisa Dwyer Hogg  and Morten Suurballe. Shooting will place in Dublin and Montreal through to the end of the year.

The screenplay is by Ron Hutchinson, the Emmy Award-winning writer from Antrim who is probably best known for the 2004 TV mini-series Traffic. Cassidy has also been busy filming No Offence, Paul Abbott's darkly comic police drama which returns for a second series on Channel 4 this autumn.

Also announced in RTÉ's new season is a third series of The Fall, with Gillian Anderson and Jamie Dornan.


Meanwhile Striking Out is a new four-part drama in which a solicitor (Amy Huberman, below) sets up her own practice after her fiancé and colleague (Rory Keenan) cheats on her.

Some scenes were shot in the Four Courts during the summer. Neil Morrissey also features in the cast. The first episode will be shown on RTÉ 1 on New Year's Day in 2017. 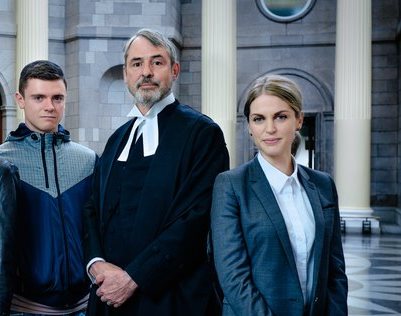