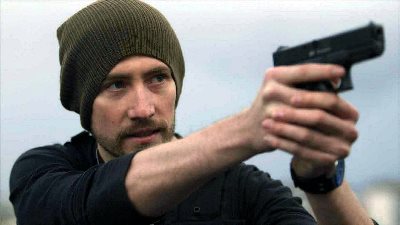 Writer/director Aidan Largey has been signed by talent agency Curtis Brown. The pilot for his 2015 TV crime drama Farr was filmed in Belfast as part of the RTÉ Player's "Storyland" platform, in four six-minute episodes.

It won Best Drama at SeriesFest in Denver last June. Largey also took the Best Director in a Drama award at the television festival, which focuses on pilots for yet-to-be-made TV series.

In Farr Shaun Blaney plays Michael Gallagher, an ambitious young detective who has been promoted to a task force aimed at taking down the city's most dangerous crime family, the Farrs. The cast also features Ian Beattie (Game Of Thrones).