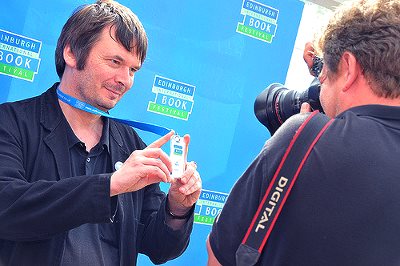 Among this year's crime fiction highlights are: