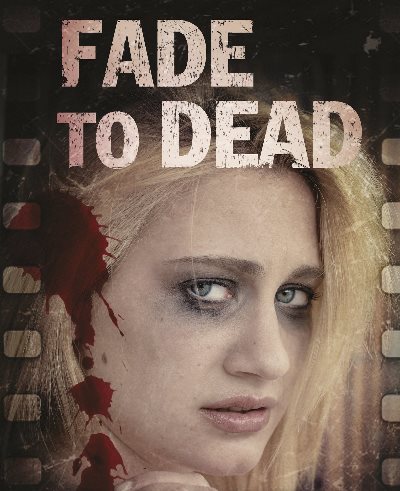 Tara Moore writes in other genres and under other names, but has recently switched to a series of crime thrillers beginning with Fade to Dead (May 2016).

A serial killer, "the Director", is on the loose in South London, snatching young women off the street to "act" in his movies. Newly promoted DI Jessica Wideacre is leading the investigation.

But with few clues, a rising body count and her boss demanding results, her marriage is in jeopardy and the pressure is driving her to drink. Meanwhile the Director has another victim in his sights. He's rolled out the red carpet, he has a killer script, and now he has his star.

Originally from Dublin, Tara Moore moved to London in her early twenties. After working in insurance, banking and law and raising her family, she had her first books published by Poolbeg as Tara Manning, the light-hearted romcoms Poodles at Dawn (2000) and Seducing Adam (2001)

A contract with Orion followed, and the family sagas RSVP (2011) and Blue-Eyed Girl (2012). As Emily Sage she also wrote Sunshine And Shadows (2006), republished as Once Upon A Time in Galway, a novel set in 1950s Ireland.

She now lives in Ramsgate in Kent.