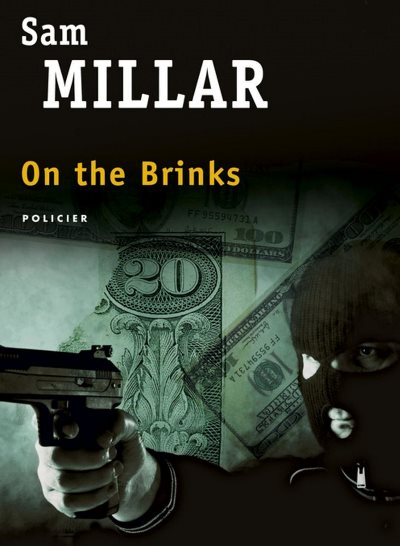 Irish crime novelist Sam Millar's memoir about how he carried out one of the biggest heists in US history is to be turned into a feature film.

His widely translated best-seller On the Brinks (2003) tells of how he spent eight years in the Maze prison before fleeing from Ireland to the US under an assumed identity.

He then masterminded the $7.4 million Brinks-MAT robbery. He was eventually pardoned by President Clinton under the Good Friday Agreement and returned to Belfast, where he has become a successful crime fiction author.

The production company behind the new film is Focus Features, also responsible for Brokeback Mountain and Traffic. Last week the Irish News reported that Bourne franchise star Jeremy Renner is tipped to play Millar in the film.