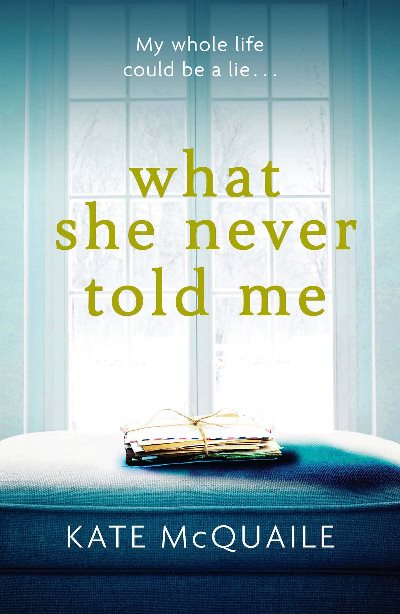 Kate McQuaile's debut novel is the psychological thriller What She Never Told Me.


Louise Redmond left Ireland for London in her teens. Two decades and a failed marriage later, she is summoned back to Ireland to her mother on her deathbed. It is Louise's last chance to learn the whereabouts of a father she never knew.

But new piece of the puzzle leads to more questions, and Louise begins to suspect that the memories she most treasures could be a web of lies.

Originally from Drogheda, where much of the novel is set, Kate McQuaile is the pen name of an award-winning financial journalist mainly based in London. She is a graduate of the Faber novel-writing course and is represented by the Greene & Heaton literary and media agency.


"McQuaile displays great empathy for her characters in this tale of an Ireland where the past can never be left behind."- RTÉ's arts and media correspondent and novelist Sinéad Crowley