Rankin has another Rebus on the way 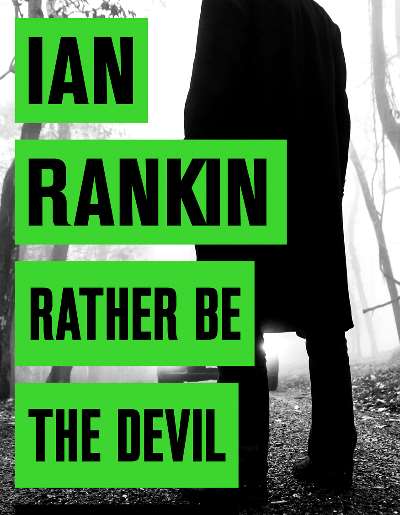 Scottish author Ian Rankin has announced his next full-length Rebus novel. Rather be the Devil takes its title from a track on the late John Martyn's album Solid Air.


Now a couple of years into retirement, John Rebus is drawn into a cold case from the 1970s: a female socialite who was found dead in a bedroom of a luxury hotel in Edinburgh.

Rebus has his own reasons to investigate the case, but it will set him against some very dangerous people.

Rankin says he is still putting the finishing touches to the book, which is due to be published on 3 November 2016 in hardback, eBook and unabridged audio CD. This will be his 21st novel, and follows the autumn 2015 Rebus best-seller Even Dogs in the Wild and his "long short story" Traveling Companion.