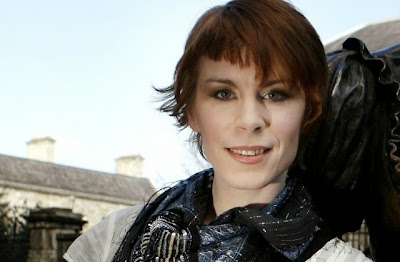 The sixth book in Tana French's Dublin Murder Squad series, The Trespasser, is due out on 11 August 2016. This time the main narrator switches to Antoinette Conway, the tough, abrasive, working-class detective featured in The Secret Place (2014).


Conway is working well with detective Stephen Moran, but the rest of the murder squad are closing ranks to get rid of her. After the duo get a case that looks like a routine lovers' tiff, they realise someone in the squad is trying to steer the investigation.