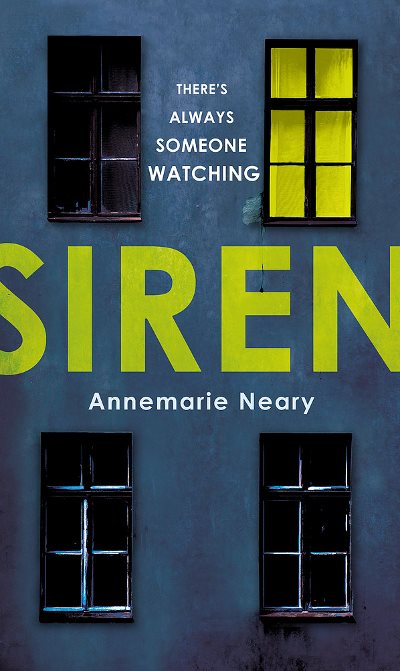 
Róisín Burns has spent 20 years creating a new life in New York. Then a figure from her Belfast childhood flashes up on the news: Brian Lonergan has also reinvented himself, as a rising politician in a sharp suit.

But scandal is brewing back in Ireland and Róisín knows the truth. Armed with the evidence that could ruin Lonergan, she returns to Ireland to the remote Lamb Island to hunt him down. But Lonergan is one step ahead of her...

Annemarie is originally from Newry. She studied literature at Trinity College Dublin and law at King's Inns. She also has a Masters in Venetian Renaissance art from the Courtauld Institute, and describes Venice as "something of an obsession".

Most of her career has been as a lawyer in London, initially in the field of contracts for the oil industry. She has lived on Clapham Common for more than two decades with her family.

Her historical novel A Parachute in the Lime Tree (2012) is set in neutral Ireland in 1941. She has won many short fiction awards, including the Bryan MacMahon and Michael McLaverty short story competitions.


"Siren is a beautifully written tale of how we can never escape our past no matter how much others might want us to do so."