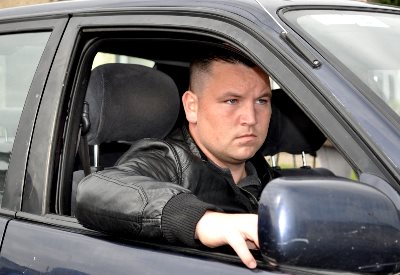 Two crime dramas set in Dublin's drugs underworld are in the pipeline. Currently in post-production is Cardboard Gangsters, co-written by director Mark O’Connor with frequent collaborator John Connors (pictured above), who starred in three seasons of Love/Hate.


Vinny and Warren are inner-city drug dealers united by a hunger for money. With the discovery of a new and innovative drug importation system, they seem untouchable. But they soon find themselves being blackmailed by a corrupt detective.

The independent production company behind it, Deep Web Films, is co-founded by Stephen Gaffney and Erica Keegan. Their feature film debut was the award-winning Bully (2015).