Blast from the past: Freeman Wills Crofts 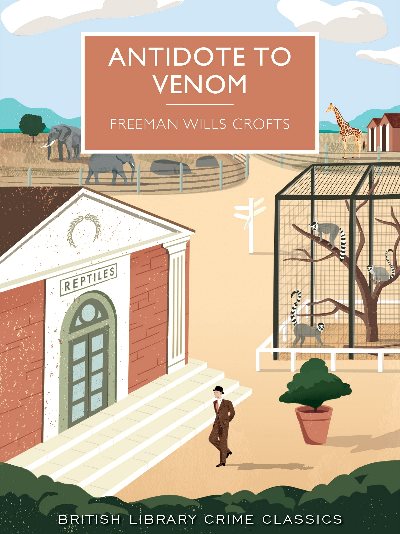 Largely unknown among today's readers, Dublin-born author Freeman Wills Crofts (1879–1957) was one of the "big five" in the Golden Age of detective fiction.

His Inspector French series was one of the first to feature a police officer as its main investigator. Croft, with his attention to detail and to the mechanics of detection, was an early pioneer of the police procedural. He also drew on his railway career to give many of his stories a railway theme.

Raymond Chandler in The Simple Art of Murder described him as "the soundest builder of them all when he doesn't get too fancy", and Agatha Christie parodied Inspector French's preoccupation with alibis in her short story "The Unbreakable Alibi", in her Partners In Crime collection (1929).

From Dublin to Belfast


Crofts was born at 26 Waterloo Road in Dublin. His father, a British Army doctor, died of a fever in Honduras. His mother then married a vicar from Gilford in County Down, and Crofts was brought up in the Gilford vicarage and went to school and college in Belfast.

He became a railway engineer, working on the Londonderry and Strabane Extension of the Donegal Railway. While off work during a long illness he wrote his first novel, The Cask (1920). He introduced his Inspector Joseph French character, "Soapy Joe" of Scotland Yard, in his fifth book, Inspector French's Greatest Case (1924).

Peter Haining in his anthology of Great Irish Detective Stories describes French as "the first really significant police detective" at a time when other crime novels featured private investigators or amateur sleuths. The character is deliberately dull, as Crofts himself was the first to admit:


"Anyone about to perpetrate a detective novel must first decide whether his detective is to be brilliant and a 'character', or a mere ordinary humdrum personality. When French came into being there seemed two good reasons for making him the second of these. One was that it represented a new departure; there were already plenty of 'character' detectives, the lineal descendants, most of them, of the great Sherlock.

"The other reason was much more important. Striking characteristics, consistently depicted, are very hard to do. I tried therefore to make French a perfectly ordinary man, without peculiarities or mannerisms."

While writing was confined to his spare time, Crofts was eventually promoted to Chief Engineer on the Belfast and Northern Counties Railway (BNCR), based in Belfast. He lived in the village of Jordanstown, and continued his engineering career until 1929, when he left BNCR to become a full-time writer at the age of 50. 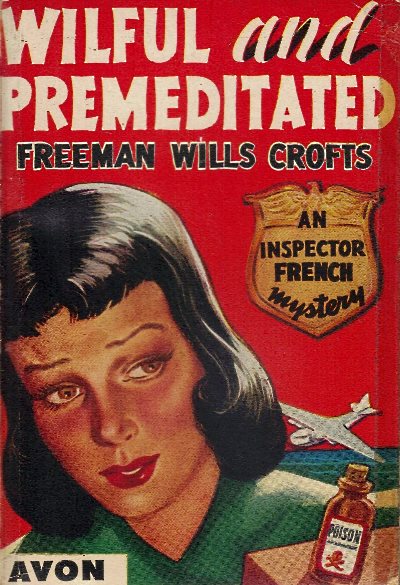 He settled in the village of Blackheath near Guildford in Surrey. Along with Dorothy L. Sayers and Agatha Christie he was a member the exclusive Detection Club, which met in Gerrard Street.

After his debut novel he went on to produce a new book every year for almost three decades, as well as plays and short stories. A lesser-known early novel, The Pit-Prop Syndicate (1922), is available for free on Project Gutenberg. In the first half, two amateurs try to unravel a crime in Bordeaux. In the second half, the professionals (from Scotland Yard) take over.