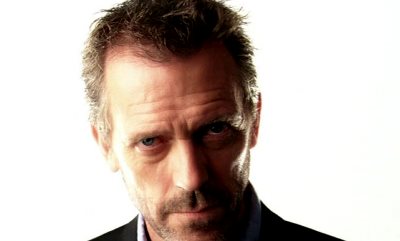 Leading Irish film-maker Lenny Abrahamson has been lined up to direct several episodes of Hulu's forthcoming psychological thriller Chance. It stars Hugh Laurie as yet another troubled doctor, Eldon Chance, and is based on Kem Nunn’s 2014 novel.

Abrahamson, currently an Oscar contender for Room, is also one of several big-name executive producers on the show. The 20-episode two-season series focuses on a forensic neuropsychiatrist who gets sucked into a dangerous world of mistaken identity, police corruption and mental illness.