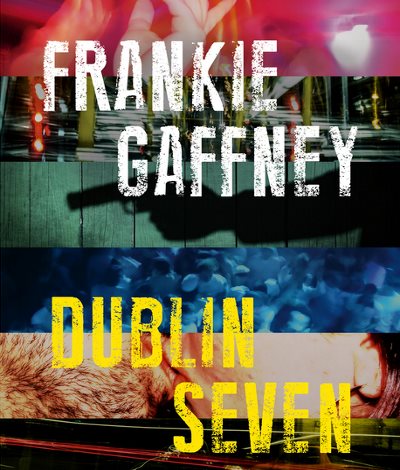 Out this week, Frankie Gaffney's debut novel Dublin Seven (Liberties Press) is a coming-of-age gangster tale set at the end of the Celtic Tiger era.


Nineteen-year-old Shane is a small-time cocaine dealer in Dublin. Having just left school and keen to assert his independence, he loses himself in the city's nightlife.

Through a chance meeting with a local gangster, he sets himself up in business. Soon Shane’s life is drugs, dance music, gangsters – and a beautiful girlfriend. But as the Celtic Tiger fades, so does Shane’s luck. The threats multiply, his paranoia builds and the violence creeps closer.

Frankie Gaffney grew up in Dublin’s north inner city. His father spent time in prison, and he himself was immersed in the city’s underworld.

He studied English Literature at Trinity College Dublin in his mid-twenties, after which he was awarded an Ussher Fellowship to conduct literary research there.