Luther and Sherlock are back 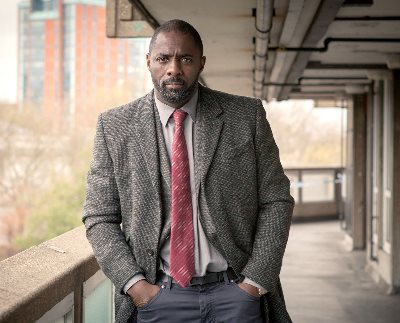 Idris Elba is back as maverick detective Luther. But unlike the previous two series which each had four hour-long episodes, this is just a two-part special. It will begin on Tuesday 15 December at 9pm on BBC One.


On leave of absence, DCI John Luther is laying low in a rundown cottage. But a visit from colleagues at the Met draws him back to London. A cannibal serial killer has struck the city, and Luther is soon racing against the clock to stop them before they strike again.

The fourth series of hit show Sherlock won't start filming until spring 2016. In the meantime Benedict Cumberbatch and Martin Freeman star in a jokey one-off Christmas special that goes back to the Victorian era of Arthur Conan Doyle's original stories.

The Cormoran Strike Mysteries is based on Robert Galbraith's (JK Rowling) best-selling novels The Cuckoo's Calling and The Silkworm, and her forthcoming Career Of Evil. There is still no news about who will play the down-on-his-luck private eye Cormoran Strike or his female assistant Robin.

Rush Of Blood is a three-part adaptation of Mark Billingham's best-selling novel. Three couples return from a Florida holiday and realise one of them must have been responsible for a murder.

From Darkness is a psychological crime drama written by Katie Baxendale (Sugar Rush), starring Anne-Marie Duff as an ex-cop who tries to escape the past by moving away to the remote Western Isles to start a new life with her partner and daughter.

And Irish actor Stephen Rea plays Inspector Bucket (from Bleak House) in the 20-part drama Dickensian, a "super-literary-hero mash-up" based on Dickens's characters. 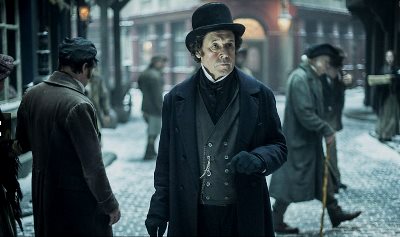